ROSEMARY B. EURE graduated from Florida State University in 1984 with a Bachelor’s Degree in Criminology and a Juris Doctor degree in 1988. Ms. Eure is a Florida native and was raised in the Charlotte/Sarasota County area. Ms. Eure practices Workers’ Compensation, Personal Injury and Social Security Disability. 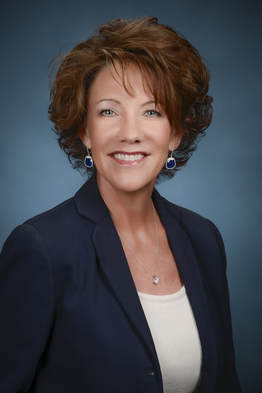 Ms. Eure is a conscientious advocate for plaintiffs and workers’ compensation claimants, and has not represented industry or insurance companies. She is firmly committed to representation of the injured worker and the injured citizen of Florida.

In her community, Ms. Eure supports numerous nonprofit organizations, as well as student athletic teams. Lancaster & Eure, P.A. has been a long time sponsor of sporting events to promote the youth of Sarasota and Manatee Counties. Ms. Eure is married to a Sarasota native and has 2 adult children.